Here’s a list of 5 secret voice recorder apps for Android which you can use to record audio (microphone, phone calls) without anyone knowing that you’re recording. Apps that we’re gonna be talking about can be completely hidden from the screen, their main window doesn’t have to run, but they will still record in the background. Most of the time your screen doesn’t even have to work, phone can be in standby, but the apps will still record voice, which can be helpful in a number of situations.

Voice recording apps are important part of any smartphone which allows the user to record voice and listen to it back in one convenient place. There are lots of apps are available on the internet it is very difficult to choose best. Spyzie is our choices for the best Android secret voice recorder app because they support a lot of useful features, like scheduled recordings. Try them all and let us know what you think in the comments down below.

One of the handiest features of any smartphone is voice recording. There are some reasons why people want such apps. People use hidden voice recorder app for spying purposes, journalist want it to record the interview and most of the people use such app to record their friends call voice (especially in relationships). There are various tools are available in the market which allows you to record voice but with the advent of technology and innovation, your smartphone is perfectly capable of handling it. 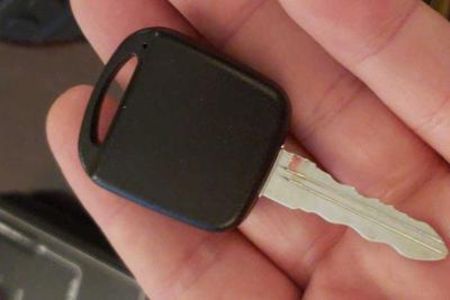